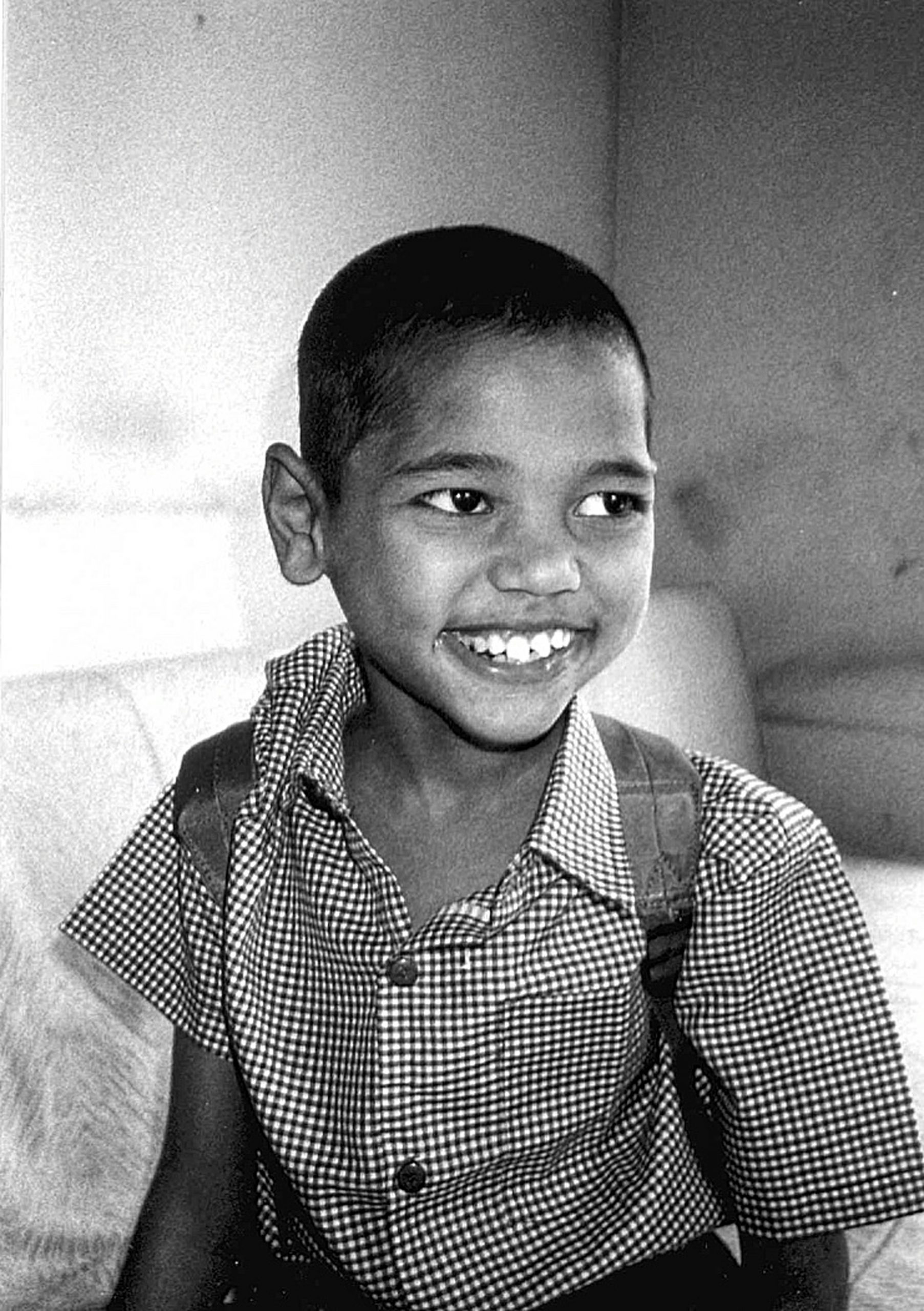 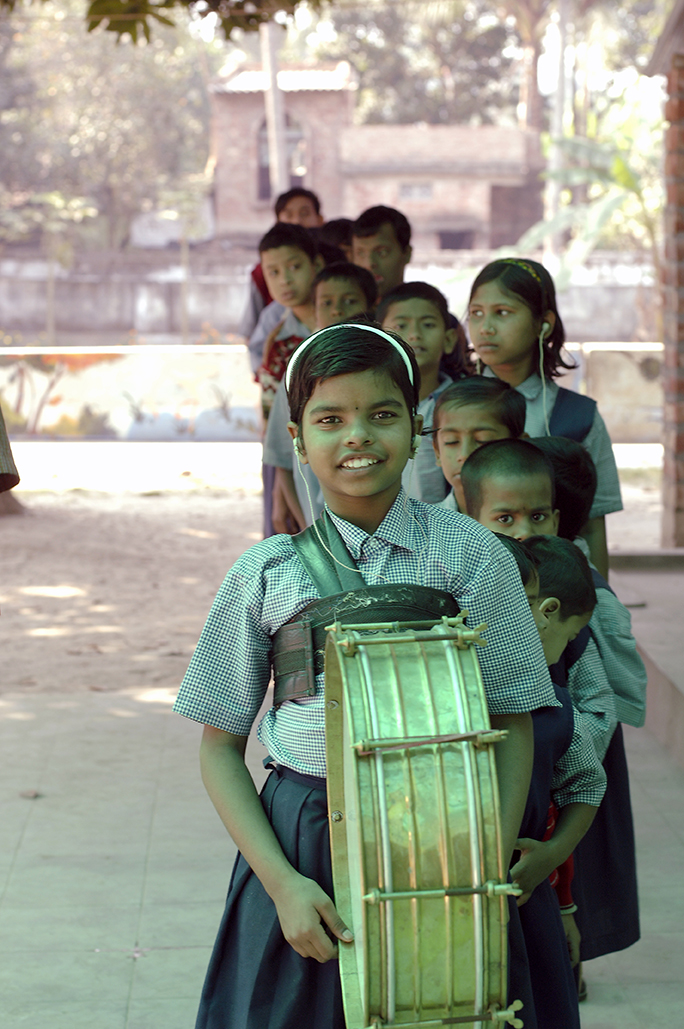 Arti was ten years old when she arrived at Apanjan, where she was lovingly accepted into the small community of children with special needs and their group of excellent carers. Due to strict legal gender rules, the project could only still accommodate boys. For the moment, Arti could stay within the compound with a carer. There were plans for a girls home, an adjacent plot had just gone up for sale, fundraising strategies were being deliberated, but it was really Arti’s unexpected arrival that gave it the final push. In the UK an anonymous donor provided the funds for the plot, in the Netherlands a generous family offered to pay for the building and its refurbishment. Soon Arti was watching her new home being built.

Arti was deaf-mute and being an expressive girl, she needed sign language lessons. A sign language educator was brought in to teach at the Day Centre. All staff participated in the lessons that came to benefit dozens of students at Apanjan in the years following. But most importantly, finally Arti was able to tell us her story:

She had lost her parents in the chaos of Sealdah Station, in the endless stream of migrants from the countryside that pour into Calcutta in search of a better life. Wandering the hostile city streets in despair, the girl joined a gang of street-children that tried to survive together.

One night the group was approached by a policeman. All other children scattered, but not Arti who saw in him an opportunity for help to find her family. The policeman clocking that the girl was deaf-mute gestured her to follow him.

Suddenly he grabbed her by the neck and arm, she tried to wriggle free, but the man was strong and slapped her very hard. He managed to drag her into a dark alleyway, where he violently raped the ten year old girl and beat her until she lost consciousness.

That’s how Arti was found. People immediately contacted OFFER, the local NGO that looks after street-children. OFFER staff took her to the hospital, where she was examined and treated for her injuries, and after discharge they knew they had to find this vulnerable girl a shelter, a safe home. And what better place than Apanjan in sleepy Govindapur?

At Apanjan the carers looked after the deeply traumatised girl with a tenderness she had never known. Arti needed to learn to trust people again, remember how to be a ten year old girl, to realise that she was safe and that she had found a new home. More girls joined her at the new home and she happily grew into her role as eldest sister. Although without doubt deeply damaged by what had happened to her, it did not take long before she no longer showed it. A very bright girl, Arti was always cheerful, had a great sense of humour, was caring and she rapidly became indispensable within the Apanjan community.

It took about two years before we could come to the cautious conclusion that thanks to all the right therapy, intensive guidance and the loving environment Arti had found enough inner peace. This lovely girl had resolutely closed a dark chapter and begun, with great eagerness, to live the rest of her life. 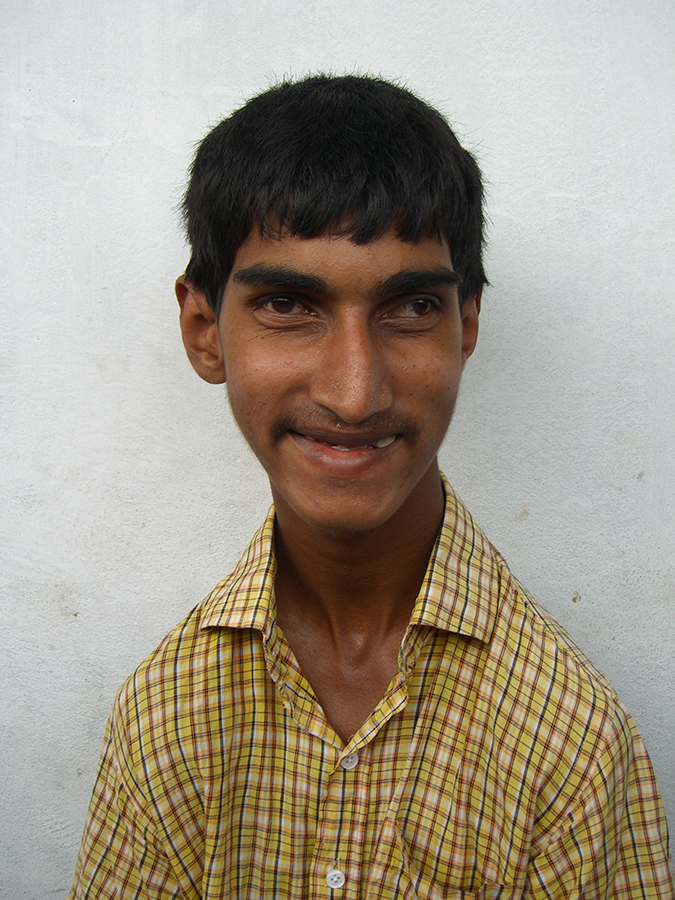